Poet Kalidasa is a world-famous distinguished figure in Classical Sanskrit Literature and
he is well-known as ‘Prakriti-Kavi’, Poet of Nature,owing to his extraordinary calibre in
depicting various phenomena of Nature with hearty emotional touch of human relations.
His Sanskrit works mainly comprise mahakavyas, khanda-kavyas and dramas.

His ‘Ritusamhara’ kavya consists of six cantos (sarga) bearing descriptions of six
seasons that are ‘Grishma (Summer), Varsha (Rain), Sharat (Autumn), Hemanta
(Winter), Shishira (Dewy) and Vasanta (Spring). It is a small kavya especially
endowed with some amorous descriptions of human beings in different seasons.
It also depicts various aspects of beauty and other figures of Nature corresponding
to the feelings of men and women in the worldly activities. 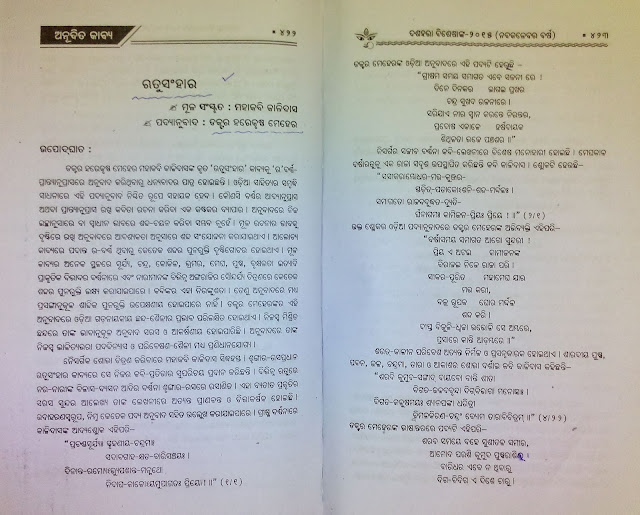 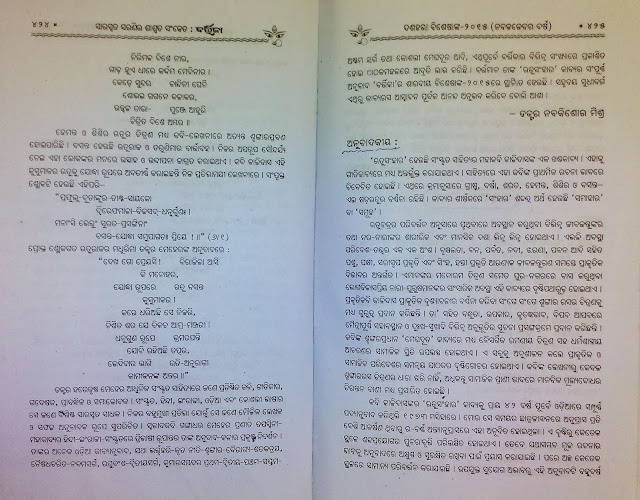 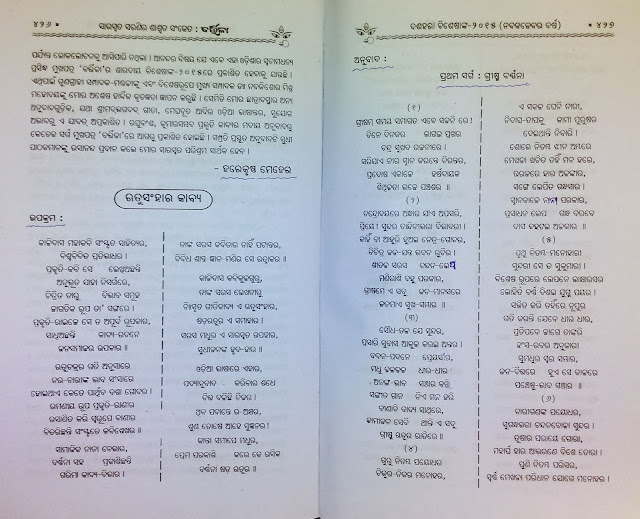 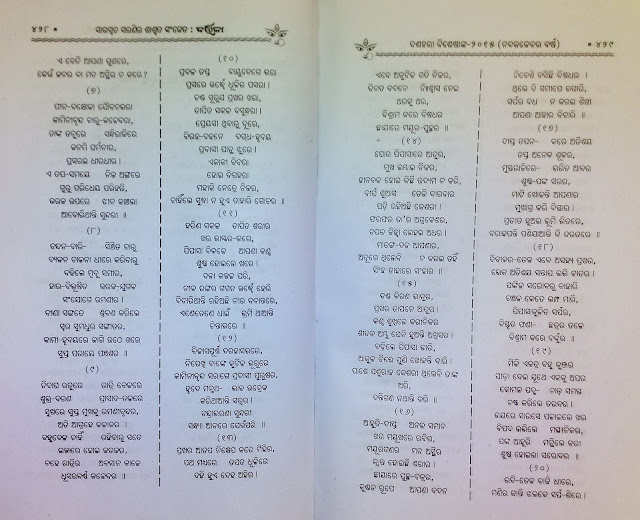 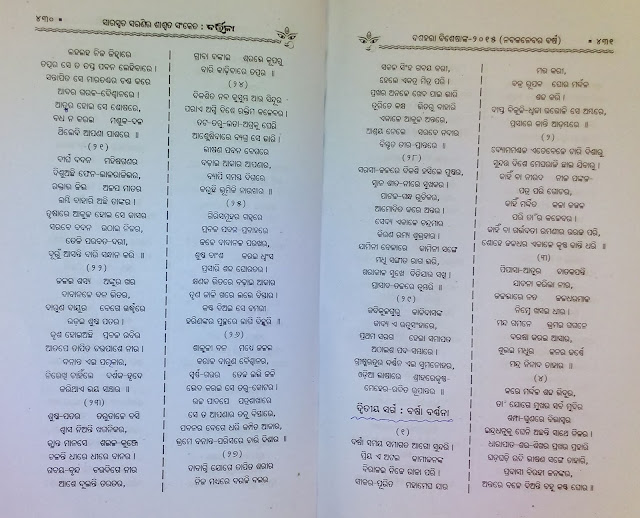 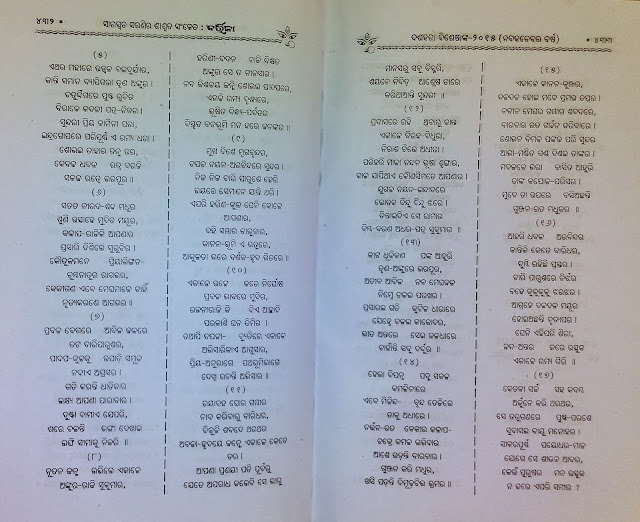 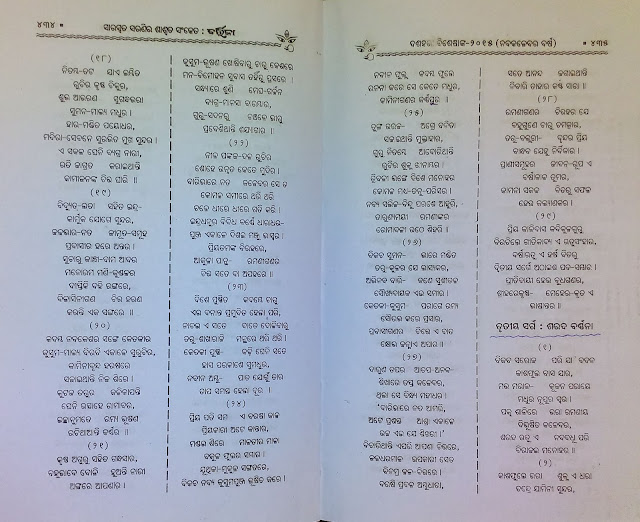 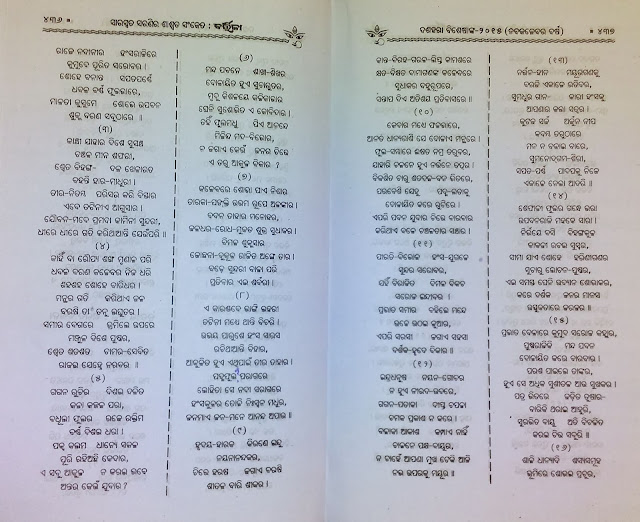 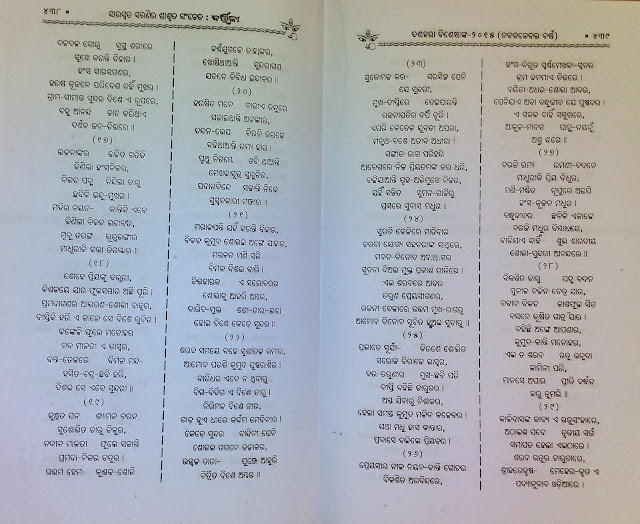 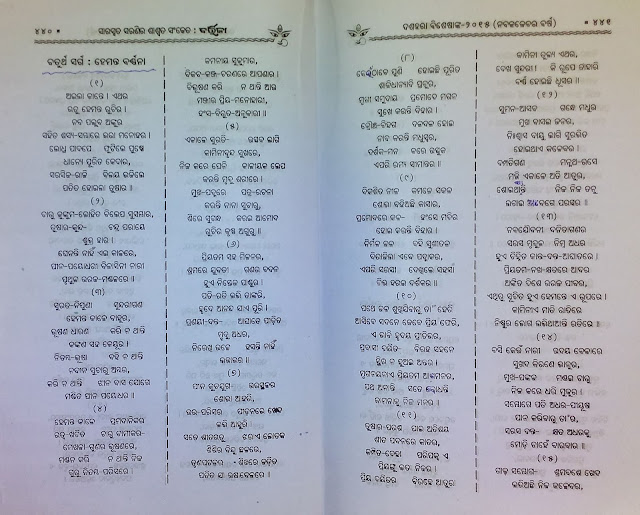 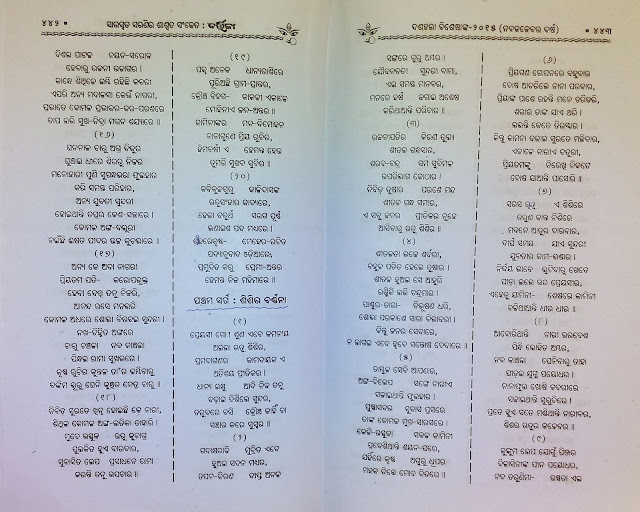 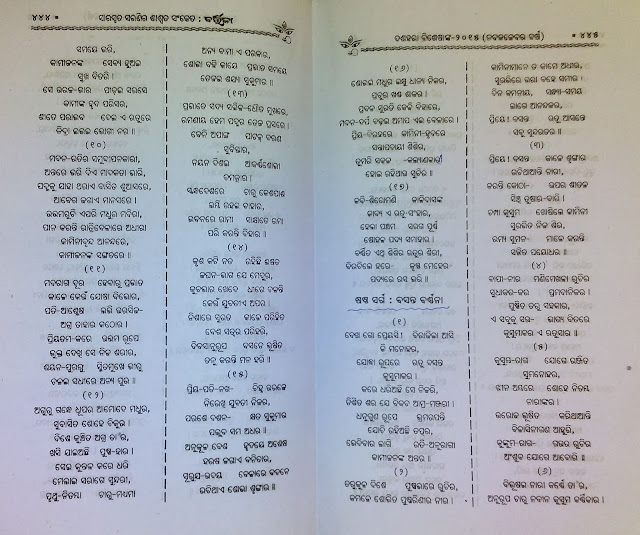 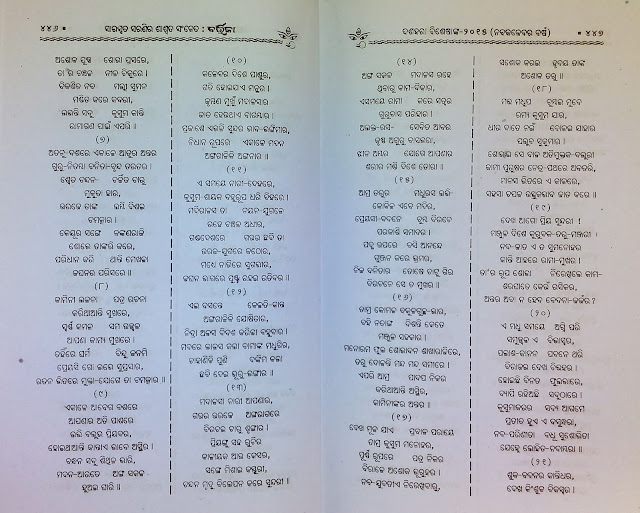 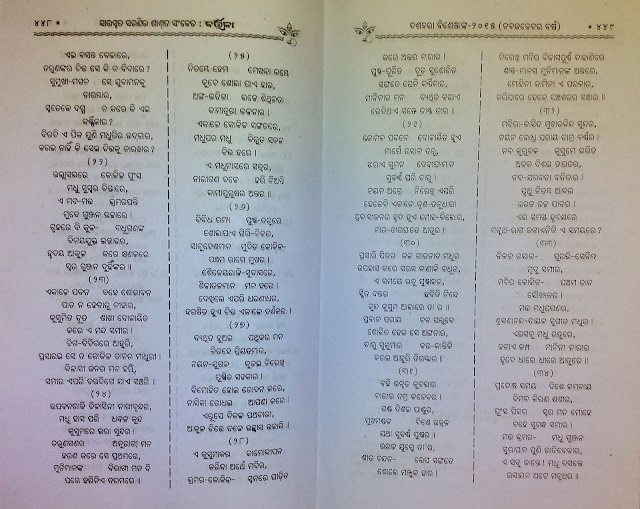 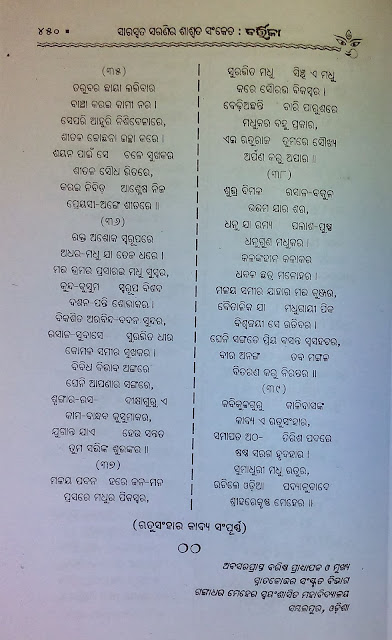